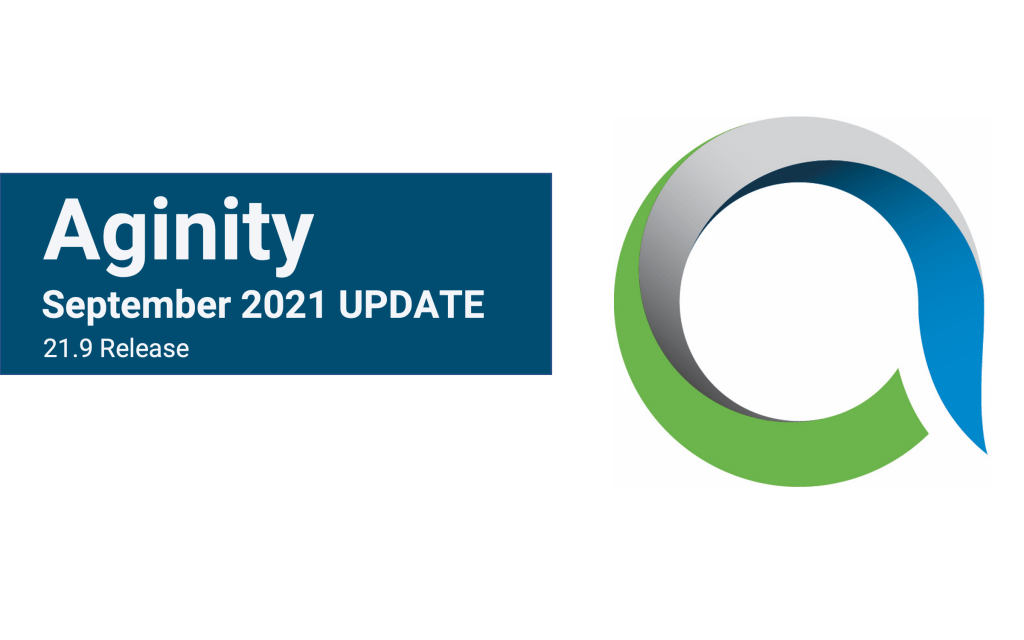 Explain plan is an indispensable tool for query performance tuning. Prepending your SQL query with “EXPLAIN” replaces normal result output with under-the-hood information revealing the steps, joins, and indexes utilized in the execution of the particular query.  Very useful data, though the standard row/column query execution plan output can be pretty difficult to decipher.

Coginiti makes your job easier with our “Explain Plan” query execution option which presents this output in a hierarchical, easy-to-read format.  This feature was previously exclusive to Db2, but our 21.9 release extends our Explain Plan support to Amazon Redshift and Snowflake.  You can find this function by clicking the downward arrow beside the main “Run Script” button.

Great news for our large Snowflake database community.  You can now switch between user roles directly in the Query Editor window!  Your default role is still set at the connection level, but Coginiti users now have a simple option to run queries under a more restrictive role which provides an extra degree of data protection.

Until next time…. Query on!